What to do During a Perfect Storm?

This short video above captures how our group has been investing and how the market is poised to provide the greatest opportunities of our lifetime.

For most of my long-time investors this video is a recap.  For others not familiar with my real estate investment strategies, my hope is this will help you navigate in this quickly changing economy.  The story of how banks navigate through recessions is best told below. 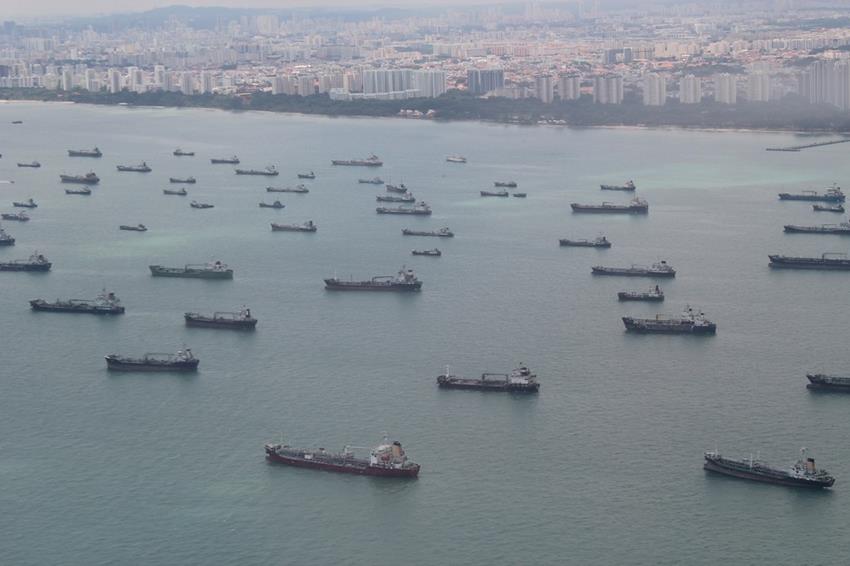 Imagine for a moment, that our big financial institutions (Banks) are big slow-moving freighters sitting out in the ocean.  During periods of calm seas, it is easy for the large ships to load more and more cargo containers full of loans.

When unexpected economic storms create massive ocean swells, it threatens the whole fleet.  They are forced to find a safe harbor or risk their top-heavy ships sinking.  Once ashore, they now have to unload some of their overweight cargo.

After the storm of 2008, the freighters dumped their cargo by the thousands all over the shore for real estate brokers and auctions sites to sell.  It took until 2012, before most of the mess was cleaned up by savvy investors.

The biggest fire sale in real estate history was followed by the biggest backlash and change in the way the banks and financial system operates. 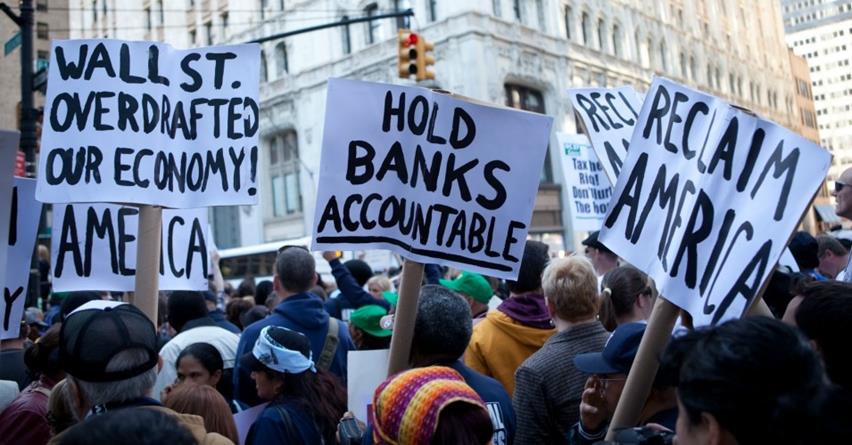 The biggest fire sale in real estate history was followed by the biggest backlash and change in the way the banks and financial system operates.

When the banks came to shore, they were met with angry natives with lots of questions like: “Why is my home being foreclosed and you are the one receiving the bail out?”

The banks then decided that during the next storm they just wouldn’t come to shore.  That solved the problem of having to explain themselves. However, what to do with cargo when they are overloaded, and another storm threatens?

They now sell their cargo containers, called mortgage pools, to investors way offshore from the view of the prying public.

Hedge funds and private investor groups dock their speed boats full of money along side the freighters and pick off the cargo at a significant discount.   These investors then bring the loans back to shore and now have their hands on the best investments in the world.

During the last recession, I was in line like every other investor on the shore.  My only advantage was speed.  I was quick to build a network of Realtors that worked the foreclosure market.  Once the freighters dropped off their stinking cargo, I was one of the first to see it and bid on it.  I still lost out on a ton of unbelievable deals.

It never occurred to me to go right to the freighters themselves and avoid all the public competition and red tape. It was really a hidden world controlled in-house by banks, lawyers, hedge funds.

But this time around in 2020, we have a more level playing field.  The last recession opened this hidden world to the average investor.  When the banks were overwhelmed with foreclosures, they had to look to outside service companies.  We now use the same service companies the big banks use and have the software to manage loans.

During the last three years, I have been fine tuning my own financial speedboat and have equipped it with the best equipment for handling rough financial seas.  I’ve done a few trial runs to the freighters and picked up light cargo that we took to the shore to sell.

A perfect storm has been brewing over the last 10 years.  Banks have again overloaded their cargo and the waves are growing much bigger than last time.  The greatest wealth transfer in history is about to take place.

We need a bigger speed boat to be able to take off as much cargo as we can.  We need capital partners to do that.  Our investors will own a piece of the boat, the operation, and the cargo.

While the rest of the real estate investors are sitting on the shore waiting to take their order of half off multifamily, we will be meeting the freighters out at sea. There the best opportunities will take place.

Once we are safely back on shore and done unpacking & sorting the cargo, we will be left with the best loans and investments on the planet.  Investments secured by equity that you can count on to build a legacy or pay for your daughter’s future college education.

You can't control Wall Street but you can control Main Street. It's time to get back to simple investments secured by brick and mortar real estate.

It's better to be the bank....Click here for the "Top 10 Reasons to Invest" 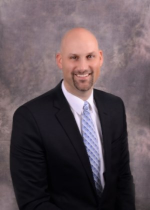 We identify opportunities to acquire pre-foreclosure, bank owned, and performing loans at pennies on the dollar from our network of banks and hedge funds.  This fund provides a vehicle for investors to participate in off-market real estate long before its available to the public.  This translates into above average returns to our investors and provides peace of mind that their investments are secured by equity in real estate.